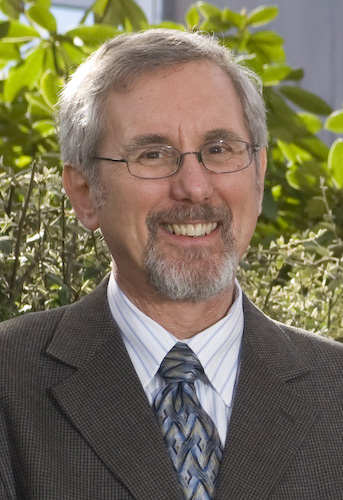 Dr. Friedman is a Professor of Medical Genetics at the University of British Columbia. From 1989-1999, he served as Head of this Department. Dr. Friedman was the acting Associate Dean, Research in the UBC Faculty of Medicine, and acting Executive Director at the Child & Family Research Institute (2010-2013). He was the Founding President of the Association of Professors of Human Genetics and has served as President of the Canadian College of Medical Geneticists, President of the Teratology Society, and Treasurer of the American Society of Human Genetics. He is a member of the Advisory Board of the CIHR Institute of Genetics.

Dr. Friedman has been an author of more than 200 peer-reviewed papers and 8 books. His current research focuses on the use of genomic technologies to identify causes of intellectual disability. He also studies the effects of various medications on human embryonic and fetal development and has made important contributions to the clinical and epidemiological understanding of neurofibromatosis, a genetic disorder that leads to the occurrence of many benign and malignant tumours.

Dr. Friedman’s honours include the receipt of awards for both clinical and basic science teaching from the UBC Department of Medical Genetics (the only faculty member ever to be so honoured), the Killam Teaching Award of UBC, the Thomas Shepard Lectureship of the Organization of Teratogen Information Specialists, The Robert L. Brent Lectureship of the Teratology Society, The Bock Prize and Lectureship in Developmental Biology and Genetics of the Alfred I. Dupont Hospital for Children, the Irene Uchida Lectureship at the University of Manitoba, the Joseph Warkany Lectureship of the Teratology Society and the Terry Klassen Lecturer of the Women’s & Children’s Health Research Institute in Edmonton.