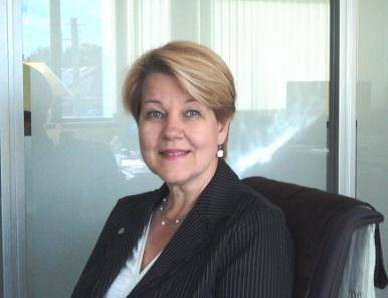 Barbara joined the British Columbia Public Service in 1993, for a second time, with the Ministry of Social Services. Over time she has accepted numerous challenging and exciting positions in the public service and has been part of stimulating and complex initiatives, such as leading the development and implementation of government’s Employee Performance and Development Plan, drafting the response to the critical issue of an aging demographic, Seniors in British Columbia: A Healthy Living Framework, developing programs and initiatives to stop violence against women, and leading the Community Transition Program for communities impacted by economic downturn. Prior to joining the public service, Barbara worked in the areas of early childhood intervention, life skills coaching and adult literacy.

Barbara attended Mount Royal College where she received a Social Services diploma and Royal Roads University, completing the Executive Program in Public Sector Leadership. She has a deep commitment to the public service and is especially dedicated to leadership, employee engagement and service to the public.