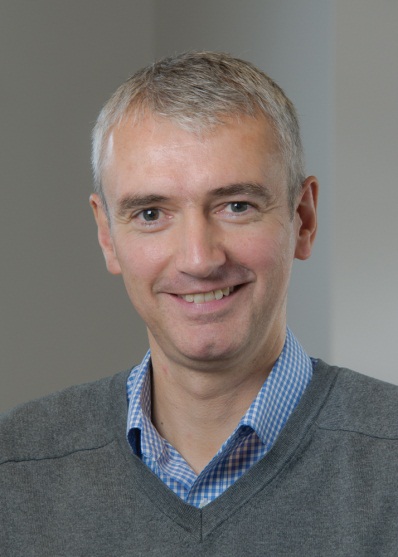 Dr. Stirling Bryan is a trained economist with a career-long specialization in the economics of health care. His PhD (Economics) was obtained from Brunel University (UK), following a Masters (Health Economics) from the University of York (UK). For over 20 years he has been a university-based practicing health economist with extensive engagement to the policy and decision making world. The vast majority of his career has been spent in the UK, initially in London (appointments at St Thomas’ Hospital Medical School and then Brunel University) and subsequently in Birmingham (senior lecturer and then full professor at the University of Birmingham). He has taught health economics to undergraduate economists and medical trainees, to postgraduate health economics students and to health sector professionals. His research track record reveals a longstanding goal of informing policy and practice. This is demonstrated, in part, through an extensive involvement with the UK National Institute for Health & Clinical Excellence (NICE).

For many years he led the University of Birmingham team that conducted economic analyses for NICE, and subsequently served for 3 years as a member of the NICE technology appraisals committee, advising on coverage policy. In 2005 he was awarded a Commonwealth Fund Harkness Fellowship and spent one year in the US, based at Stanford University, researching technology coverage decision making in a US health care organizations. His published papers reveal an ongoing research interest in coverage decision making processes. Since his relocation to Canada in 2008 (appointment as full professor in UBC’s School of Population & Public Health, and Director of the Centre for Clinical Epidemiology & Evaluation, VCH Research Institute), he has continued a focus on policy-relevant research. His current position, sponsored by Vancouver Coastal Health, sees him working alongside policy colleagues in one of BC’s largest regional health authorities.