Dr. Conor Douglas joined the team as a Post-Doctoral Research Fellow in July 2013. Conor received his PhD in Sociology – Science and Technology Studies from the University of York in 2010. His program of study focused on the sociology of science, technology, and health, and his thesis was on patient participation in medical R&D and focused specifically on the development of pharmacogenetic testing in the British National Health Service.

Prior to returning to his home of Vancouver to take up this post, he spent nearly three years in the Netherlands as a Post-Doctoral Researcher on two project: one was a EU-funded multidisciplinary project on synthetic biology for human health – ethical and legal issues (http://sybhel.org/ ), and the other was on governance challenges relating to shifting user-roles in Dutch biobanks created in (public) health care settings. That was not his first time in the Netherlands as he completed his multidisciplinary MSc (University of Amsterdam, 2004) in the field of Science and Technology Studies, which is a discipline that seeks to assess the impact of sciences and technologies (like new genetic medical sciences) on social organization and social relations; and at the same point in time looks at the social processes internal and external to science that influence how these novel science and technologies are developed and deployed. Nor is this his first time at UBC, as his first Post-Doc focused on the social dynamics of translational science in a number of Genome Canada and Genome BC projects. 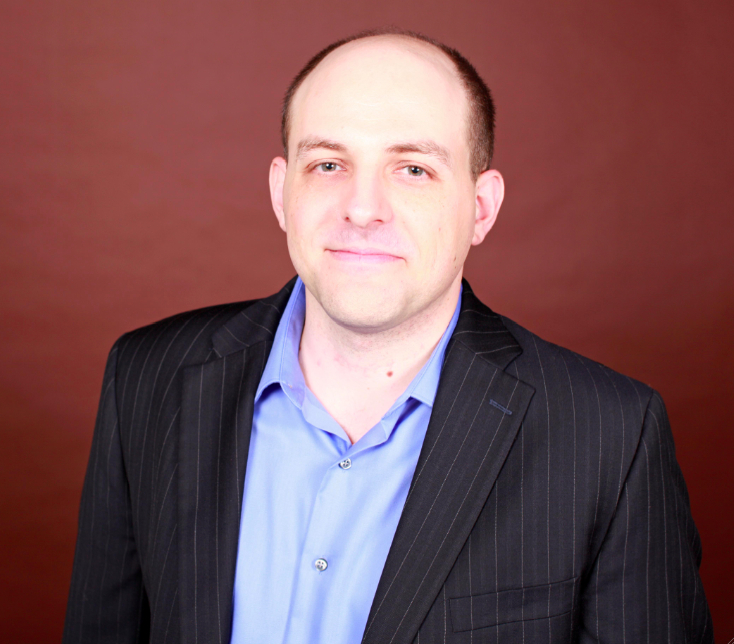 Nick Dragojlovic is a science communication and policy researcher interested in how public engagement with scientific research and with the development of new health policies can boost innovation in the biomedical domain and ensure the equitable distribution of the resulting health benefits. He joined the team as a postdoctoral fellow in September 2013, and is the recipient of the 2013 Canadian Institutes of Health Research (CIHR) Orphan Drug Policy Fellowship and a Michael Smith Foundation for Health Research (MSFHR) Trainee Award.

Nick holds a PhD in Political Science from the University of British Columbia, and has previously completed postdoctoral fellowships at the University of Calgary’s Department of Communication and Culture and UBC’s Liu Institute for Global Issues.