Congratulations to all our graduates! 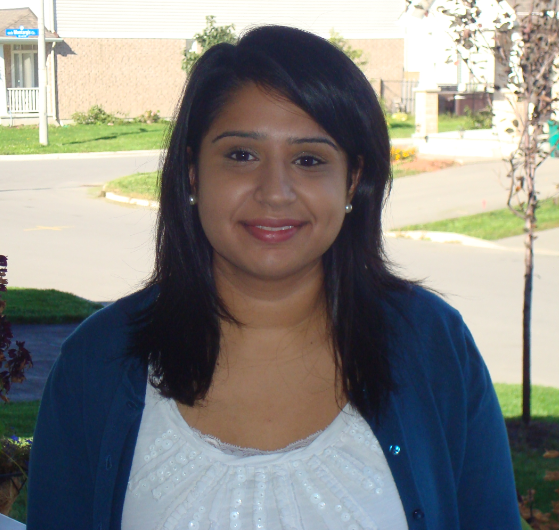 Completed Degree of Study: Master of Science in Epidemiology

Sheena is a graduate student in the Master’s of Science in Epidemiology program at the University of Ottawa. She completed her Bachelors in Health Sciences at the University of Ottawa in 2011. Her interest in orphan drugs began while completing a summer internship program with the Biologics and Genetics Therapies Directorate within Health Canada. Some of her areas of interest include health technology assessment and health economics. Under the supervision of Dr. Doug Coyle, Dr. Tammy Clifford, and Barry Jones her master’s research will focus on the reimbursement process for drugs for rare and orphan diseases.

Sheena successfully defended her thesis: Consideration for Rare Diseases in the Context of Drug Reimbursement Processes, in 2015. 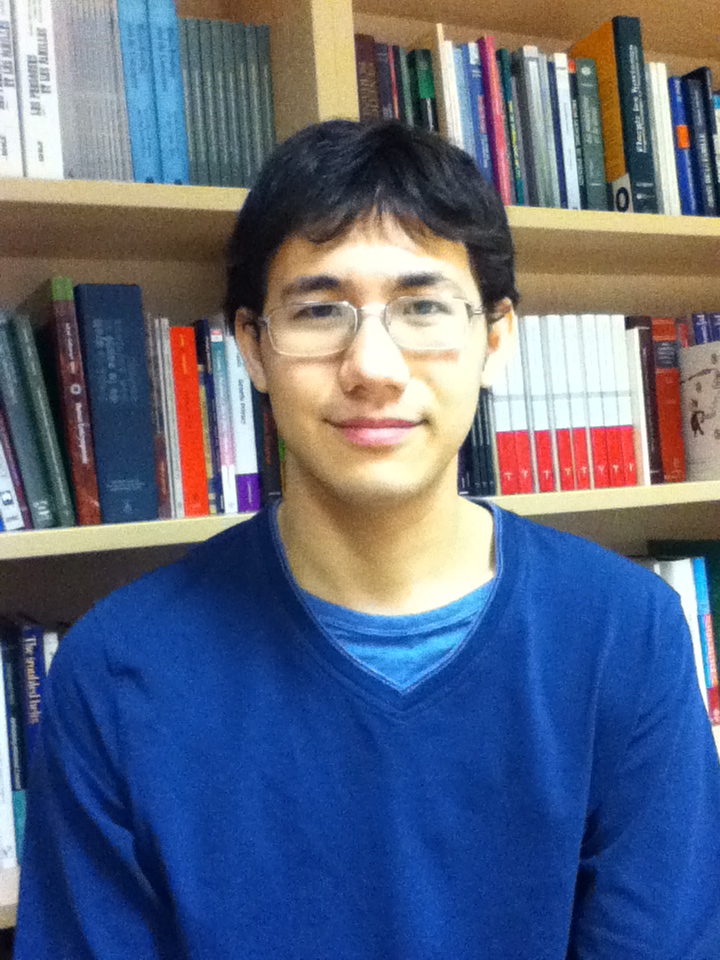 Completed Degree of Study: Master of Science in Human Genetics, Specialization in Bioethics

Derek received his B.Sc from McGill University in 2012, having completed a major in Biology and a minor in English Literature. Under the joint supervision of Drs. Yann Joly and Rob Sladek, he returned to McGill for his Master’s of Science as the University’s first Human Genetics graduate student to pursue a specialization in Bioethics. Derek successfully defended his thesis: Genetic Disorder as Metaphor and the Construction of the Abnormal Self, in December 2014.

Katelyn Verstraten joined the rare disease team in November 2013. Katelyn is a Dutch-Canadian journalist specializing in health and indigenous issues and a recent graduate of the UBC Graduate School of Journalism. Her multimedia pieces have appeared in the Globe and Mail, the Vancouver Sun, CBC/Radio-Canada, The Tyee, Canada’s online soccer magazine Red Nation, Thomson-Reuters and Verge Magazine. Katelyn is particularly interested in knowledge translation, and putting a human face to science. She is also an International Reporting Fellow, reporting on environmental issues in China. Katelyn holds an Honours Bachelor degree in Psychology from Queen’s University.

Katelyn successfully defended her thesis: Million Dollar Medications: The Quest for Kalydeco, in May 2014. The Canadian healthcare system is experiencing a crisis when it comes to paying for the high costs of drugs for rare diseases. Rare diseases have a relatively small patient population, but the drugs to treat them can cost millions of dollars. Her thesis aims to draw attention to a specific rare disease and orphan drug combination: Kalydeco (ivacaftor) and cystic fibrosis. 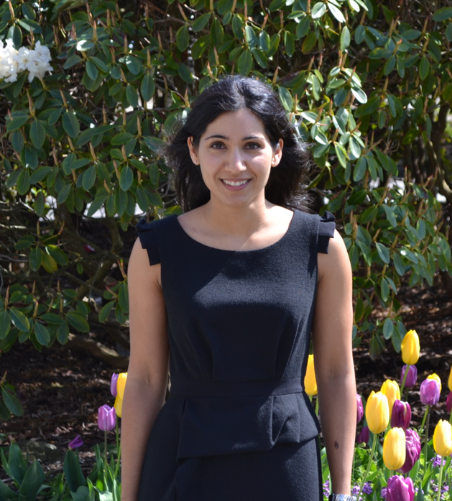 Completed Degree of Study: Master of Science in Pharmaceutical Sciences

Shirin completed a Bachelor of Science in Pharmacy at the University of British Columbia in 2007. Shirin joined the rare disease team as a graduate student undertaking her Masters in Pharmaceutical Sciences under the supervision of Dr. Larry Lynd in 2011. She has been awarded a Pharmaceutical Policy Research Collaboration (PPRC) Fellowship as well as the Merck Canada Postgraduate Pharmacy Fellowship Award. Her primary areas of interest include health economics, health policy and health outcomes. Her research focused specifically on expensive drugs for rare diseases.

Shirin successfully defended her thesis: An Evaluation of Canadians Values and Attitudes Towards Expensive Drugs for Rare Diseases, in April 2014. The objectives of her project were to: identify the public values on health technologies,and the criteria society feels are most important for guiding priority-setting for health technology assessment and drug-reimbursement; determine the relative importance of rarity; determine whether society values rarity and accepts the opportunity costs associated with funding high-cost medications. 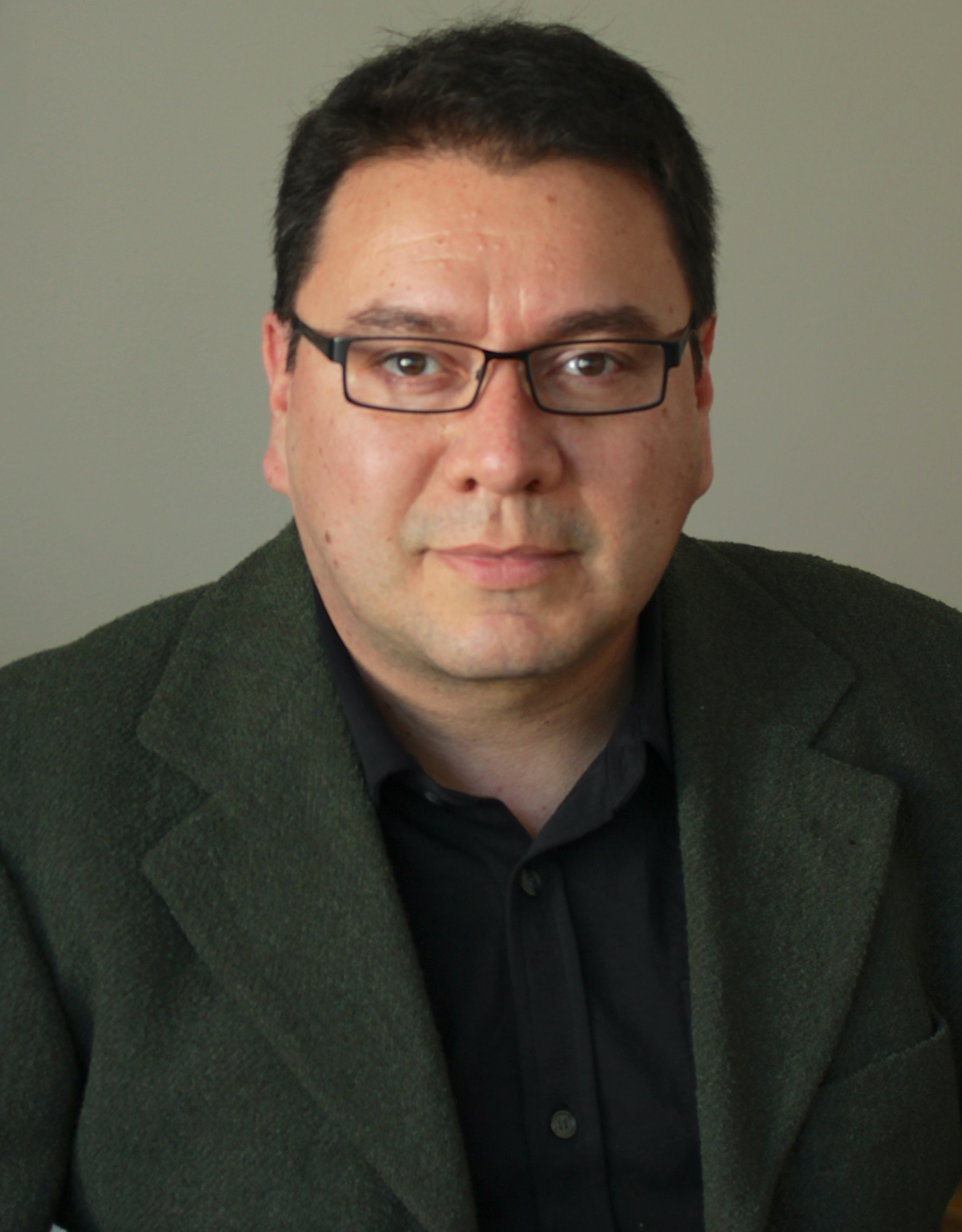 Alberto joined the rare disease team as a graduate student at UBC’s Graduate School of Journalism in September 2012. His main interest lies in science journalism; he is interested in solution focus investigative journalism and documentary production using diverse media platforms. Particularly, his interests lie in health sciences, sustainability and justice. Alberto received a B.Sc. in Biochemistry Engineering from the ITESM in Mexico. He is an international quality and food safety systems auditor and has audited pharmaceutical manufacturing facilities. Alberto has worked in countries including Brazil, Ecuador, Nicaragua, Costa Rica, Mexico, the Kingdom of Saudi Arabia, USA and Canada.

Alberto successfully defended his thesis: Applied Ethics in Journalism Coverage of the CIHR Rare Disease Research Project, in October 2013. His thesis project aimed at providing an in-depth, balanced and contextualized production of media content on rare diseases in Canada.

Keith joined the rare disease team as a graduate student at The University of British Columbia in September 2012. His reporting focuses on science and medicine, from breaking news on discoveries and applications to in-depth stories on medical and scientific social and political issues. He’s worked for California’s Santa Cruz Sentinal, The Vancouver Sun, Stanford School of Medicine’s communications office, the US National Academies of Science Press, and the weekly radio show Big Picture Science. Keith grounds his reporting in his academic background in social and political psychology. He earned a PhD from the University of California at Santa Barbara, where he received a graduate research fellowship from the US National Science Foundation. He received the Canadian Institutes of Health Research communications award in 2012.

Keith successfully defended his thesis: Rare Diseases, Difficult Decisions: Journalism that Informs Public Opinion on Rare Diseases and Orphan Drugs in Canada, in October 2013. The ethical analysis and reflections undertaken in his thesis have helped to produce a promising, new approach to covering healthcare policy and social issues. Such work aims to help the public to think through the issues with fewer of the usual biases introduced by the form and content of the media informing their democratic deliberation. 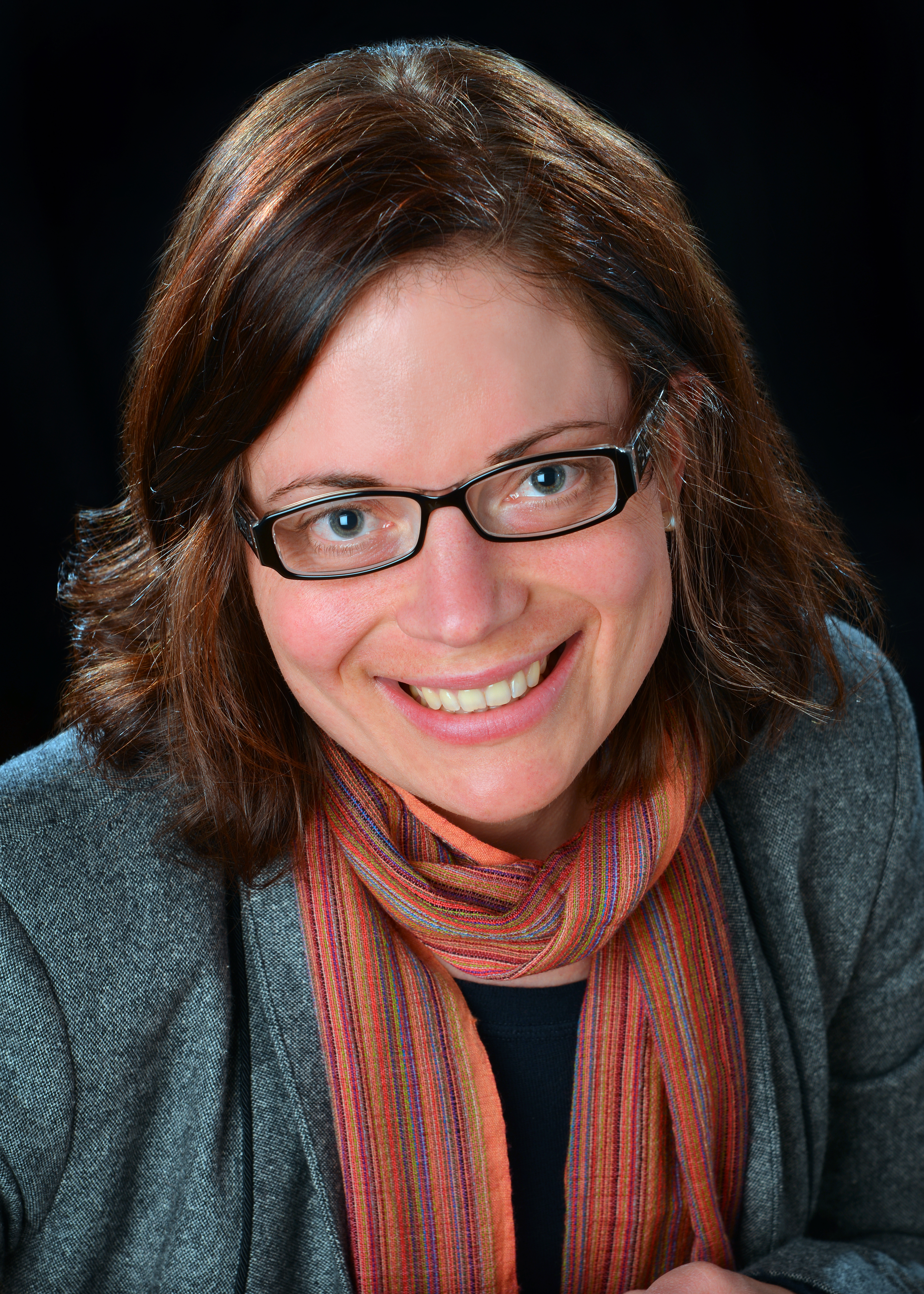 Clea earned her Bachelor of Pure & Applied Science (Environmental Science) with Honours from Acadia University, a medical degree from Trinity College, University of Dublin and a Master of Journalism from the University of British Columbia in May 2015. As a clinician and medical journalist she aspires to encourage thoughtful dialogue on health care and medicine.

Clea worked as a researcher and producer on the team’s multimedia journalism projects. 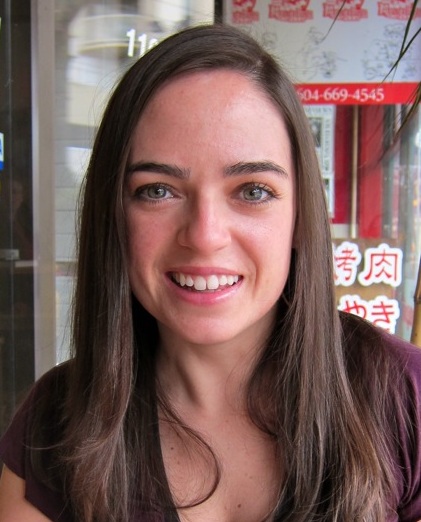 Elizabeth received a B.Sc. with Honors in Molecular Genetics from the University of Alberta in 2005 and a MA in Interdisciplinary Studies from the University of British Columbia in 2010. After working in health research for nearly three years with the Occupational Health and Safety Agency for Healthcare (OHSAH) in BC and with the Provincial Health Services Authority (PHSA), she returned to UBC and is currently working towards her PhD at the School of Population and Public Health.

Interested in gathering public perspectives and accounting for them in health and public policies, Liz contributed to the team’s online public engagement project, aimed at assessing public values and input to determine how expensive drugs for rare diseases should be funded.